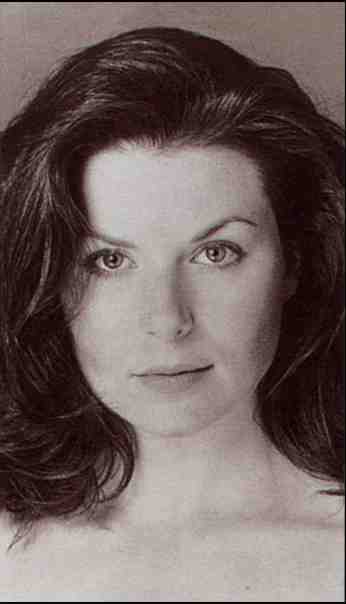 Carras Hamar is the Corellian Captain of the New Republic Quasar Fire Carrier Cruiser "Rebellion", having joined a swoop gang at a young age, she ended up joining the Rebellion for all the wrong reasons when her gang was eliminated by a Stormtrooper ambush.

Seeking revenge she joined up with the Rebel Alliance, and was used as a street level spy by Alliance Intelligence, keeping track of Imperial deployments and activities on Corellia. Working closely with other Rebel agents, she became impressed with their ideals, and began to share them somewhat. Changing from fighting the Empire because of revenge, and starting to want to replace the Empire with something better. As she hit her 20's she was starting to be too old to fit into the Street gang scene on Corellia, and Alliance Intelligence swapped her into the role of an active agent.

As an agent of Alliance Intelligence, she acted as part of a team, infiltrating and sabotaging Imperial installations and equipment. And much of this part of her life is classified, and she won't talk of it. It is known that her team took heavy casualties, but did sucessfully destroy an Imperial Torpedo Sphere, saving countless rebel lives. It was during this period that she acquired the magenta lightsaber she carries, and became a pilot of some reknown.

After the Battle of Endor, and the Alliances evolution into the New Republic, Carras Hamar swapped from New Republic Intelligence to the Navy. Rising through the ranks quickly, she was soon given command of "The Rebellion" a modified Quasar Fire Carrier Cruiser. This vessel is mainly assigned exploration, diplomatic and missions of a highly secret nature.

Her`s was the first vessel to journey to the Mandalorian home world, as well as being involved in the search for the Sith home world which led to diplomatic relations being opened between the New Republic and the Mandalorian Empire. "The Rebellion" was also involved in the Battle of Coruscant, and helped protect a number of troop ships until they could jump clear of the explosion which destroyed that world. Most recently the ship helped locate "the Scythe", and provided support in the battle to destroy the Sith superweapon.

Carras is a dedicated career officer, who loves her ship and although sometimes cynical about the New Republic she would without hesitation sacrifice her life and vessel to protect it and the ideals it represents.


Page designed in Notepad, logo`s done on Personal Paint on the Amiga.
Text completely by FreddyB. Image is of Chloe Annett, copyright resides with her (I guess).
Any complaints, writs for copyright abuse, etc should be addressed to the Webmaster FreddyB.