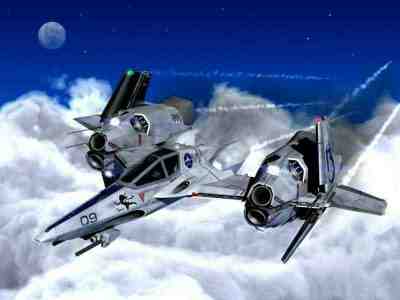 Once in the efficient but still comfortable cockpit, the pilot controls the fighter's complex systems through the powerful flight computer. The cockpit includes a complete life-support system and ejection seat. Four forward firing wing mounted laser cannons are the primary armament; a proton torpedo launcher each side of the pilot's cockpit provide additional punch for use against slow-moving targets. Extra firepower is provided by the two medium laser cannons and two medium ion cannons on a turret under the chin that can be controlled by the A10 astromech. The shields can be angled forward or behind for maximum cover. An emergency power generator guarantees some power to life-support, shields, subspace communications array, weapons even with complete engine failure. Long-range communications gear and highly effective sensors allow Hellcats to operate at long-ranges in deep space. Shielded components and modules control most systems, with backups protecting the most vital systems.

Even though the Hellcat's powerful engines include Incom MKII drive modules for hyperspace jumps, these fighters usually leave the A10 to calculate jumps with the navigation computer. A special socket behind the cockpit houses the droid, once inside a hatch cover closes over the droid sealing it within the ship. Once plugged in with its interface jack the droid is linked directly in to all the ship functions and is able to monitor them including the pilot's life support system and alerts the pilot to any problems or danger it senses.


Page designed in Notepad, logo`s done on Personal Paint on the Amiga.
Text completely by K.
Image stolen from a website, but seems well propagated (I`ve seen it on several). Copyright remains with the Artist, and is in no way disputed by our use.
Any complaints, writs for copyright abuse, etc should be addressed to the Webmaster FreddyB.