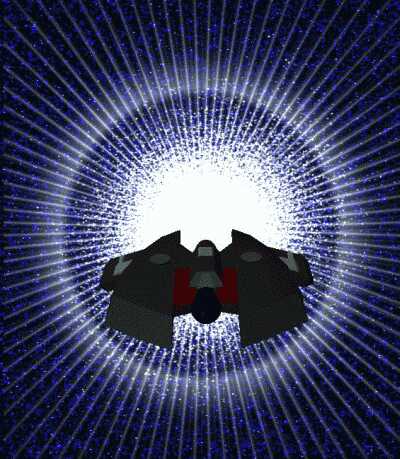 Description: The Star Condor is an older, but still produced Starfighter which although larger than most other fighters still manages to be a capable, maneuverable and solid fighter in combat. Seen by some as a small space tranport, the Star Condor manages to pack a lot of equipment into its hull, with twin laser cannon, proton torpedoes, a fast hyperdrive, shields and long range sensors, it still manages to look a competant fighter even 20 years after it was originally released, and many compare it favorably to the X-Wing fighter, however in reality it has started to show its age when compared to newer military fighters. How Galactech managed to keep manufacturing the Star Condor when Imperial weapons restrictions forced other companies to stop producing military fighters is unknown, but rumours exist of heavy bribes and favours done for Imperial governors and bureaucrats.