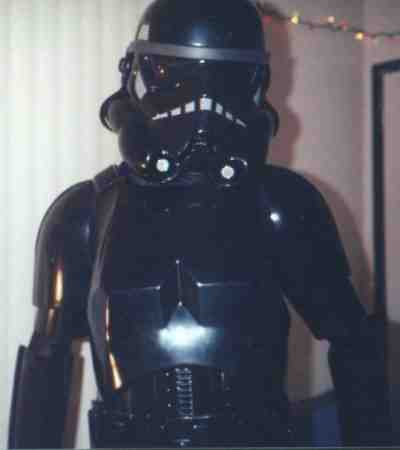 
While the Empire uses Stormtroopers as assault and enforcement troops, assigning them where-ever they are needed, the Storm Enforcers are specially trained troops who aid Imperial Inquisitors in hunting down and eliminating rogue Jedi and other force users. As well as being extremely competant soldiers who receive specially modified armour and weapons, Storm Enforcers are trained to resist mind control powers, and trained in tactics and ambushing Jedi who may be almost impossible for non-force users to capture or kill.

Storm Enforcers have a fearsome reputation for getting information out of anyone or anywhere, and are skilled in tracking down and finding their prey no matter how difficult the circumstances. Typically they track down their prey using street sources, verifying information through covert observation and infiltration of buildings. They will then usually set up an ambush using force of numbers, or strategically placed explosives to overwhelm their target, managing a 95% success rate even when not acting alongside an Imperial Inquisitor.
Dex: 3D
Blaster: 7D
Dodge: 7D
Brawling Parry: 5D

Page designed in Notepad, logo`s done on Personal Paint on the Amiga.
Text completely by FreddyB. Image is by Unknown, copyright resides with them.
Any complaints, writs for copyright abuse, etc should be addressed to the Webmaster FreddyB.