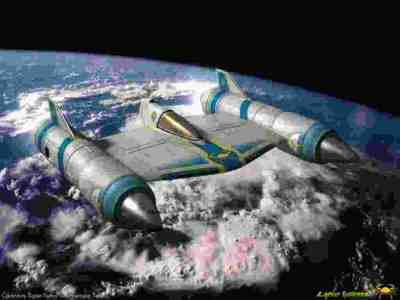 Description: When the Rebel Alliance won victory over the Empire at the Battle of Endor, it took its first steps into becoming a legitimate government, and the collection of freedom fighters, pirates and outright criminals that formed the alliance began to drift apart. People who had held responsible positions in the Rebellion, began to find themselves becoming an embarassment to the new government. So it was with some of the design team who had created the A-Wing fighter, who had originally been pirate technicians responsible for building uglies for various pirates. When it became clear that one of the team could no longer be employed by the fledgling New Republic because of a murder he had committed, the entire pirate team left the Republics employment to form a new company of their own, Iscallion Enterprises. Their one and only product was the Wrath fighter, which was actually a fairly close copy of the A-Wing but suffered from some cutting of corners in its design and the rush to get it onto the market. The Wrath was only sold for just under a year, when the company was shut down after it was discovered that they were using their commercial transports, and their fighters awaiting sale in pirate raids to fund their company. New Wrath Starfighters remain on the market, but may be available at discounted prices since there is no longer any company available to provide spare parts and service help.