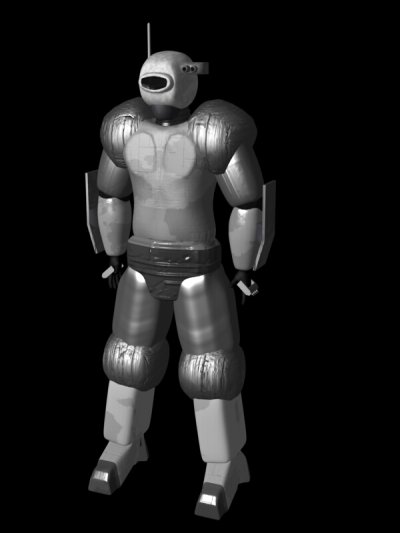 Blast Shields
These panels are designed to help the user parry and absorb the damage from melee weapons, and provide a bonus +1D to Melee or Brawling Parry.

Description: After the destruction of Alderaan a native of that world, Almek Obsidian, became somewhat obsessive about military power, and set up Core Defence Industries (CDI) to supply defence to other worlds so the same could never happen again. However the unbalanced nature of the industrialist and the corporation he founded, led to many headaches for the fledgling New Republic, as the power weapons and vessels were sold to anyone without restriction, meaning that these state of the art weapons of war were available to terrorists, pirates and other criminals. Fortunately, for the New Republic at least, Almek Obsidian died after only a couple of years, and the absence of his genius, although unbalanced, hand at the helm meant that CDI went into receivership shortly afterwards. The CDI All Purpose Battle Armour, Basic Suit is the basis for the rest of the APBA suits. A modified form of the older Blocker armour, the APBA was designed to be easily modifiable to a variety of different roles, allowing the armour to be used in space and other dangerous environments. The Urban Suit is not a huge advance over the Basic one, providing only improved visual enhancements, Vibro Knucks, and Blast Shields, making the armour specialised against melee and hand to hand combat, useful for the close quarters combat of an urban environment.