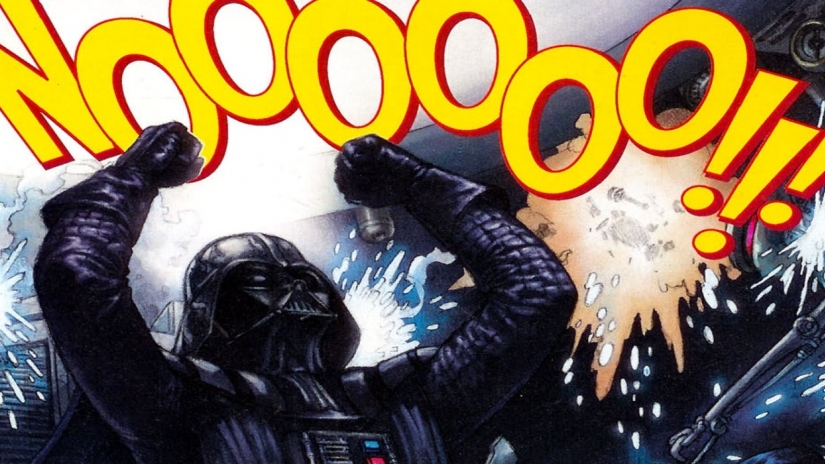 I'm writing this because of the recent stories about Kelly Marie Tran having to quit Instagram due to racist and sexist comments. And I'd just like to make it clear, the writers of those comments can go run into a wall repeatedly until their brains squish out of their fractured skulls. I'm constantly confused by Sexism and Racism (and homophobia to add one to the list), I just don't get them at all. I dislike people based on how they act, what they say, and who they are, I don't care about colour of skin, what sex organs you have, or what sex organs excite you, I just care about how much I can tolerate you.

So, nasty things have been said to Kelly Marie Tran, and before her Daisy Ridley and John Boyega, all of whom I consider wonderful additions to the Star Wars pantheon, these young actors are great to watch, and while I may not enjoy everything they do, if you look through my reviews of the movies they're in, you'll find that I commend each of the actors for their skill on screen. I've not seen much that Kelly Marie Tran has done off screen, but John Boyega and Daisy Ridley have been fantastic exponents of Star Wars and worthy of hero worship alongside, Carrie Fisher, Mark Hamill and Harrison Ford.

But I have to say to the people saying these things, STOP IT. You're ruining it for all of us.

Star Wars: The Last Jedi is a movie with massive problems, it's badly edited and doesn't stylistically match with The Force Awakens, and doesn't even thematically hang together as a movie (Its message is let go of the past, but ends with kids telling the story of Luke Skywalker, totally undermining it's own message). But now, everyone who has criticisms of the new movies from Force Awakens onwards, is now grouped in with the racists and sexists, and can be easily ignored.
"Oh, you don't like Rey, then you must be sexist!"
But not everyone who dislikes the character is sexist, while I do like Rey as a character, considering her a mary-sue isn't sexist (as I've seen it called in the press today). Rey gains all her training in 2 lessons from Luke, and is then considered a Jedi, so there's grounds for saying she just gets her powers because the writer wants her to, not because she earns them.
Now, I know there were cut scenes from The Last Jedi, which explained that Rey was absorbing Kylo Ren's training through their mental link, which totally explains everything. But they cut that scene, so what's left doesn't make sense. It would have been a better movie had that been left in, but we can't judge Rey's characterisation, or the plot of the movie by what was left on the cutting room floor, we can only judge what they put into the final cut. So, calling her a Mary Sue is completely justified (and to say once again, not something I personally believe).

All arguments against Disney's handling of the movies, and criticism is now bundled in with hate speech and the pathetic ramblings of misguided fools, and therefore ignored. The more they can ignore relevant and useful criticism, the more they will continue making poor choices. So again, racist and sexist idiots, just STOP IT, you're ruining it for all of us. You're making it easier for them to continue to ignore fan criticism, and believe that they're better than us. While still wanting our money.

And to the people in charge of Star Wars at Disney, and the directors, who may be considering as apparently Rian Johnson told Mark Hamill to "ignore the fans". But as the box office from Solo suggests, ignore the fans at your peril. We want the best from the movies, and while Force Awakens was considered to be a virtual remake of A New Hope, we still watched it, and still made it a huge hit. We recognised that it had its reasons for being what it was, that you had to prove you could make Star Wars, before you started to tell your own stories. But at least make them the stories we want to hear. Don't bundle everyone together into one easily ignored group, but still expect us to fork out the cash when you release a movie and insult us for being "fans".

But I'll leave on a final word for the Racist, Sexist Scum who send insulting messages to actors who are just doing their jobs. STOP IT. YOU'RE RUINING IT FOR ALL OF US. GET A LIFE, GET SOME COMMON SENSE, AND GET LOST, we really don't need your sort around here.


All text, HTML and logos done by FreddyB
Any complaints, writs for copyright abuse, etc should be addressed to the Webmaster FreddyB.