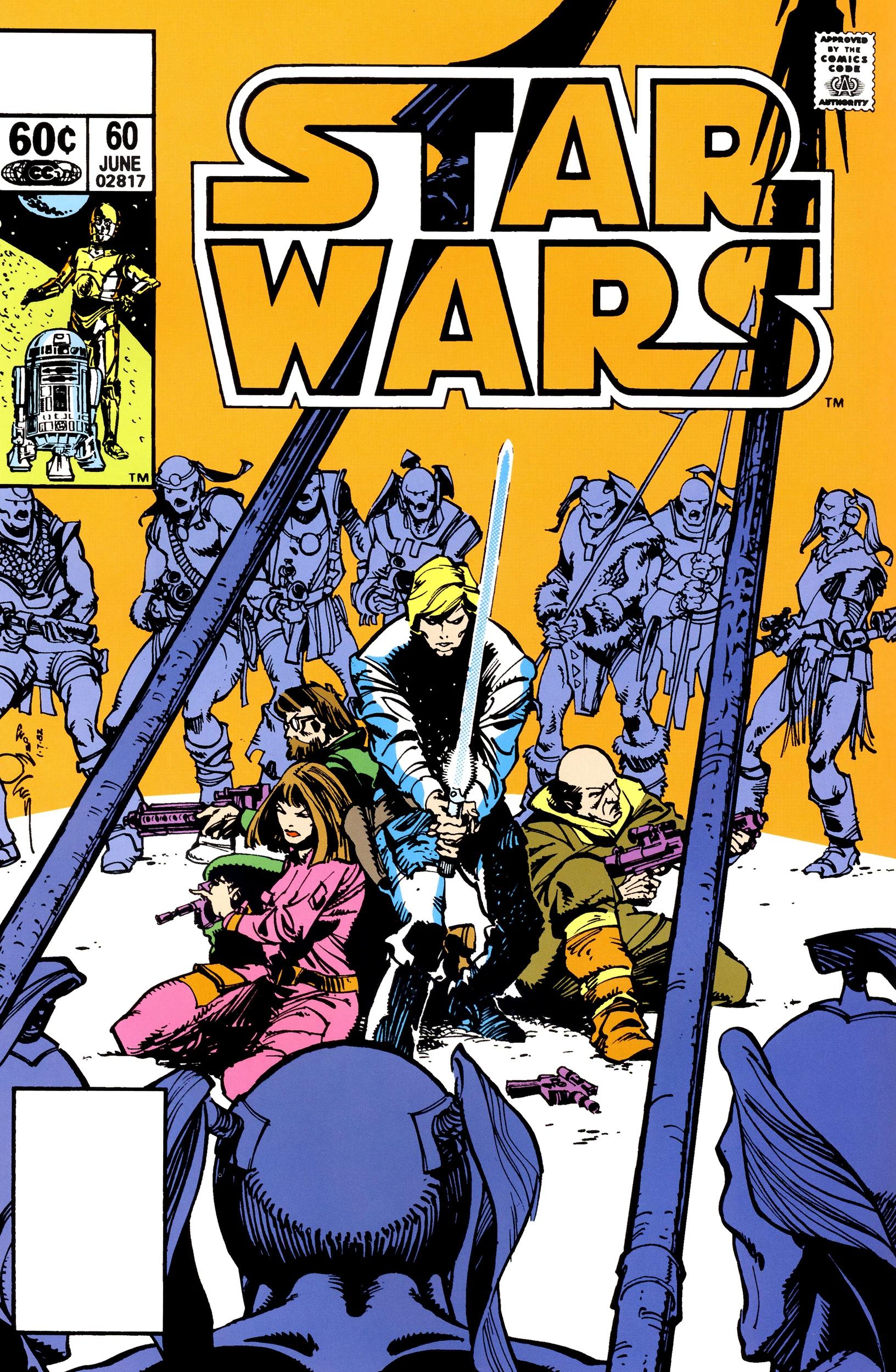 What is it ? : Using the Tie Fighters obtained from Orion Ferret, Luke leads at attack on the Imperial Base on Spindrift, managing to take them totally by surprise and capture the base with few casualties on either side.
They take away some prisoners, as well as decoded Imperial communications traffic which is relayed from here to an Imperial Armada they are trying to track.
Returning to Arbra, Leia tells them that they'll need some time to prepare to strike at the Armada, so Shira asks for some personal time away from the Rebel base. But Leia explains that if she leaves then she can never return as Arbra's location is a closely guarded secret.
Luke offers to go with Shira, since he already knows Arbra's location, and he can escort her back, which Leia grudgingly agrees to.
Meanwhile, Admiral Giel commanding the Armada receives information that their location may have been revealed by the attack on Spindrift, but he shrugs off the danger, feeling that the Rebels invite only doom if they should attack his fleet.
Luke, Shira and a couple of others arrive at the world of Shalyvane, which Shira explains is her homeworld, and they set down near the ruins of the city of Chinshassa. Shira goes alone up to a shrine, and uses a knife to shed some drops of blood onto the shrine, but as Luke and the others watch respectfully they come under attack by tribemen native to the planet.
As they hold off the attack, Shira explains that she knows these barbarians, as her people once fought against them, but during a peace treaty, the barbarians called in the Empire to attack and destroyed the city killing her people. Shira herself only escaped as a child by fleeing through the sewers, and now returns every year to add her blood to that already shed here, and affirm her commitment to get revenge on the Empire.
Luke suggests that the sewers may allow them to retreat to their X-Wings, but as Shira leads the way, the sewers collapse possibly burying her alive, as the Rebels ammunition runs out, Shira returns in her X-Wing, strafing the Barbarians and allowing the Rebels to escape to their ships and into space.

High Points : Let me first say that this issue doesn't fool me, but I'll leave that hanging until a later issue.

But this is another good one, Shira's tale is a compelling one, with a good amount of action and character building.
I must also complement the artwork, which has generally been improving over the issues, because to be honest when the comic started it's visual style wasn't the best. But there is one panel in this issue, when the X-Wings are flying over Shira's homeworld which is visually stunning with the clouds swirling below.

Low Points : There's a little too much contrived in this issue for it to be perfect, especially with Shira's request to leave the Rebel base. Arbra is a secret base, but the planet itself never seemed to be secret before, but we're now told that Shira can't be trusted with the location. We've seen Imperial patrols fly through the system, so it doesn't seem to be that secret, and Shira has been offworld many times, but they've somehow kept the coordinates from her, it just seems to be a change to the way things have worked in the past.
Also contrived seem to be the Barbarians on Shira's homeworld, they betrayed a cease fire to bring in the Empire to wipe out Shira's people? I can see why the Barbarians benefitted, but not what the Empire got out of the deal. They don't seem to have kept any presence on Shalyvane, there's no mention of riches or some kind of rare treasure they wanted, it just seems as if they weren't up on their bad guy quotient that day, so needed to kill some innocent people.

So what do you really think ? : I liked this one, perhaps as much for reading the undertones given the larger plot, as for what goes on within the issues pages, but it's definitely one of the more interesting issues lately.

Final Words : Admiral Giels Star Destroyer is based on early design work for the Executor by Ralph McQuarrie, and it looks amazing. But I wouldn't be me if I didn't pick up that it seems a little inconsistent in size between frames, in one frame being absolutely massive compared to a normal Star Destroyer, some 20x their size, the next frame being only 5x their size, but cool looking never-the-less.