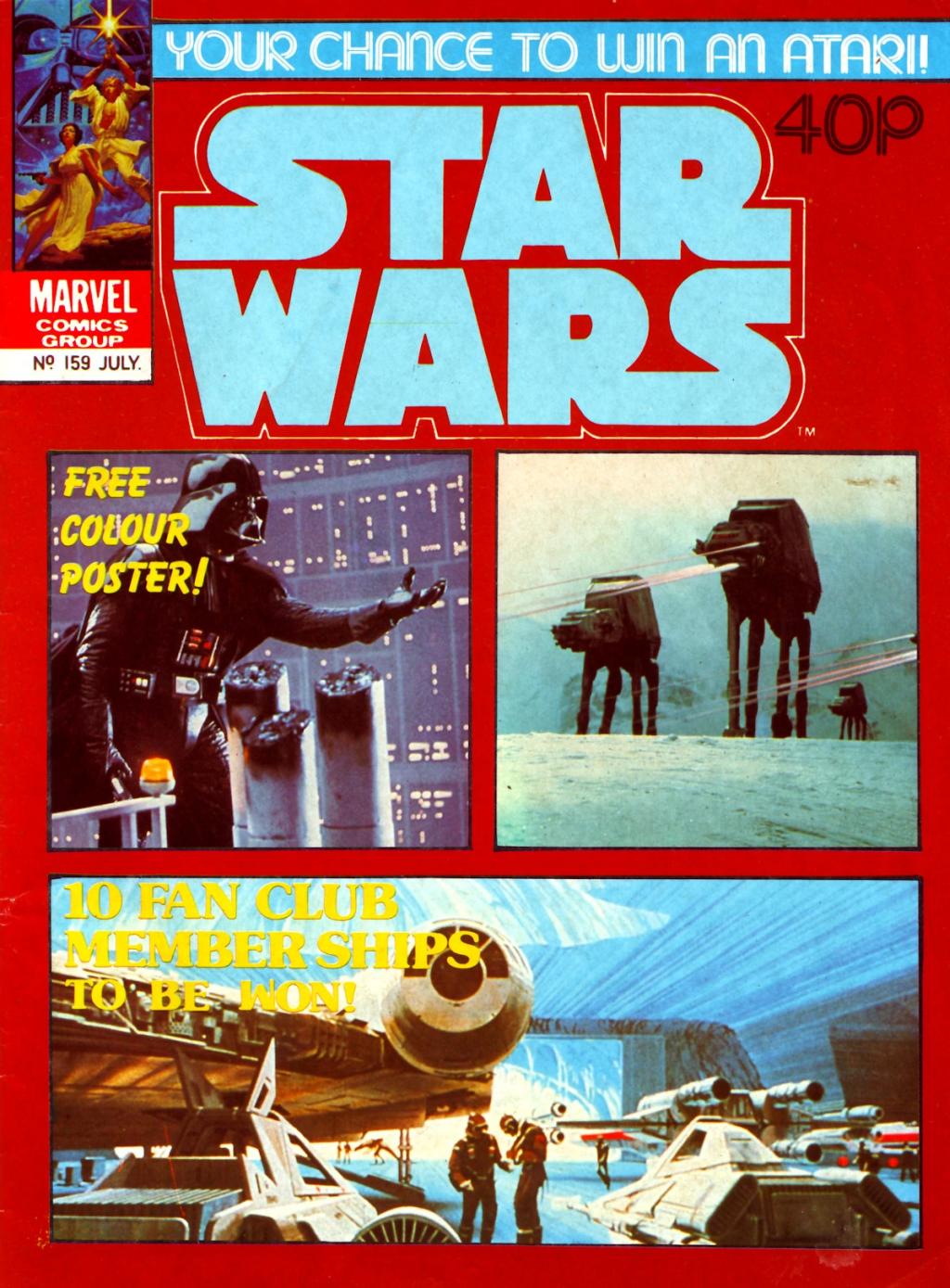 What is it ? : Luke is surrounded by strange creatures that he battles with his lightsaber, but we see that this is a vision as he is blindfolded and actually sparring with electronic remotes aboard his X-Wing. He is disturbed from his training by an distress signal his fighter has detected, a woman voice, but all he can discern from the static is the words, "Garn" and "Tower". He follows the signal to the world of Garn, a name he remembers Obi Wan Kenobi mentioning, but he can't remember any other details.
He discovers that Garn is a sickly world, with bloated and diseased trees covered with lethal fungus, and a shroud of yellow mist, through which he spots a tower that he is drawn to.
As he enters, creatures swarm him, in a similar fashion to his vision, but they leave him unharmed, and he continues to explore. A voice welcomes him as a Jedi, and tells him this place is his doom, and as he passes into another chamber he discovers prisms containing the souls of deceased Jedi, and then further on skeletons wearing the armour of Ancient Jedi.
He finally enters a chamber containing a crystal pyramid, which contains a withered, ancient and decayed body, which speaks to him. It tells him it is the remains of Rur, High Priest of the Terrible Glare, which Luke now remembers that the Jedi once wiped out in a terrible war.
Rur tells him that the signal was a lure, which he has used to bring Jedi here over the years, and that he recognised Luke by his lightsaber.
Luke claims to not be a Jedi, and says he just took his lightsaber off of a dead one, telling Rur that he's been here for thousands of years, since Rur apparently only believes it's been a few months and that the Jedi are all dead.
Rur starts to get frantic at the thought that he's been trapped here for millennia, and that he cannot continue to get revenge, and as the tower shakes, Luke sprints to safety as it explodes behind him, and Luke stands thinking about Rur spending the years angry and wanting revenge as he watches the tower burn.

High Points : An interesting tale of horror for Star Wars, with an evil tower and a mummified body seeking revenge on the Jedi. This is complemented by a wonderful dark gothic art style, and an extremely sinister setting.

Low Points : However, this story is riddled with flaws from the very beginning, as the story starts, Luke is in his X-Wing, in a chamber training with Remotes. What is Luke's X-Wing?, A Tardis!, as the massive room he's training in could possibly contain his X-Wing rather than existing within his X-Wing, the arched doorways behind him definitely look like this scene is actually aboard the Millennium Falcon.
Luke also finds a pile of Crystals containing the souls of Jedi which speak to him, but he just examines one and then leaves it behind even though they ask him for help. Not only that but aren't these basically holocrons which could train him?

So what do you really think ? : While I want to love this final Star Wars story from Marvel, especially as it's from Alan Moore, it's pretty difficult to like.
That said, it's got a great horror tone to it, and it's extremely well illustrated, but the story doesn't really hold together and is riddled with mistakes.

Final Words : So, that's it for the Marvel Star Wars comics, it's taken 11 months, but we're finally there, having covered every issue of the original Marvel US run, all of the specials, and all of the UK stories.
But was it worth it?
Well Yes. There's a number of really good stories in here, and I've definitely enjoyed reading those I missed back in the 70's and 80's.