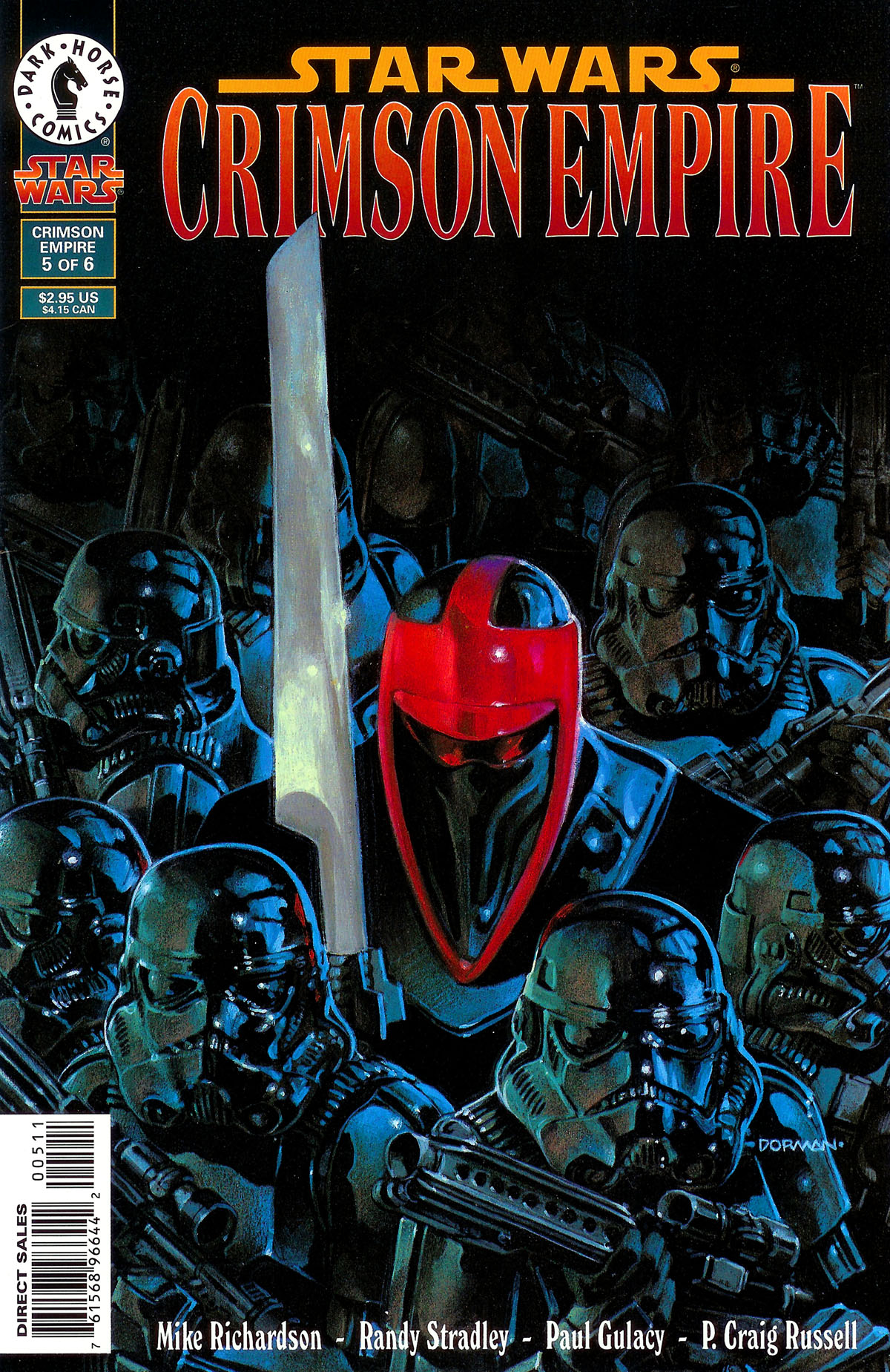 What is it ? : Above Phaeda, Rogue Squadron approaches the Star Destroyer Steadfast as it lays waste to the Republic Base below. Imperial Commander Vivant in charge of the Destroyer orders Tie Fighters to scramble to deal with the attacking starfighters, while concentrating his vessels weapons on completing his orders.
However he is convinced to surrender when the captured Super Star Destroyer Lusankya emerges from Hyperspace under the command of Wedge Antilles.
On the surface, Mirith Sinn and Sish Sadeet take Kir Kanos' Ship, which they discover to just be a disguise built around a Skipray Blastboat, and after a talk aboard the Super Star Destroyer, Sinn decides to take the Blastboat and try to help Kir Kanos at Yinchorr.
Meanwhile at Yinchorr, Carnor Jax's Star Destroyer, The Emperors Revenge emerges from Hyperspace and detects a Tie Scimitar in orbit, and tractor beams it aboard. As the captain orders crew to cut into it so they can capture the pilot who he assumes is Kir Kanos, Carnor Jax himself leaves the Destroyer aboard an Imperial Shuttle with his aide and a squad of Blackhole Stormtroopers.
As Captain Wessel cuts open the Scimitar, he discovers that it was being piloted by a mess hall droid, and the ship contains a shocking number of explosives, which are seen going off, tearing the destroyer apart.
Arriving at the ruins of the Imperial Royal Guard Academy, Jax orders his elite troopers to scour the area for Kir Kanos, before confiding in his aide that he expects them only to serve as a distraction so the aide can get into a hidden sniping position over the Squall, the arena where Jax and Kanos once trained and fought.
One by one the Blackhole Stormtroopers are taken out by Kanos, as he strikes them down with his Force Pike, until only Jax and his aide remain.
Mirith Sinn and Sish Sadeet also emerge over Yinchorr, and see the wreckage of the Star Destroyer, and Sish questions whether Kanos really needs their help.
Meanwhile, Jax and Kanos finally face each other on the Squall, to fight one last time.

High Points : Once again an issue with no flashbacks or exposition, and the story moves along at a fantastic pace, telling an interesting and exciting story. While Kanos is a bit overpowered, and Jax apparently doesn't stand a chance, I did enjoy that Jax is stacking the deck in his favour by setting up a sniper.

The bomb laden Tie Scimitar is also a fantastic idea, with Kanos knowing that the Empire would take it aboard, where it's explosives could do the most damage, and the explosion and remnants afterwards are visually impressive.

Low Points : The power the Republic shows above Phaeda does seem excessive, with them fielding a Super Star Destroyer against the Empire, which doesn't feel very Star Wars like. Rather than the story of the plucky Rebels using their more skilled but far less numerous pilots to strike against the technological terror which is the Empire. Now the Rebels field the giant weapons of war against a smaller and outnumbered Empire.
Also when the Lusankya is shown my first question was, where did the Republic get so much red paint so they could paint the kilometer large New Republic symbols on the side of the Super Star Destroyer, and why did they do it?

While most of the art in this issue is great, I have to pick fault with the design they've used for the Scimitar Assault Bomber, whereas previously I've seen the design as the two fuselages of the Tie Bomber rearranged into a single longer fuselage, with longer sleek solar panels/wings running along the side. The way it's drawn here makes it look lanky and quite ugly instead. There's also something off about the perspective, with the wings looking as if they're pointing in a different direction to the fuselage. A big disappointment as I usually love the look of this ship.

So what do you really think ? : While I'm uncertain of the tone of the issue, the story itself is enjoyable and well told, and I really liked that mainly the protagonist of the story is working behind the scenes so the story unfolds as he desires without being show to the reader.

Final Words : So one more issue of this series to go, and we've got Jax vs Kanos, with both having supporting characters turning up to help. The outcome is obvious, but I wonder what twists we'll get with an entire issue to deal with such a simple encounter?