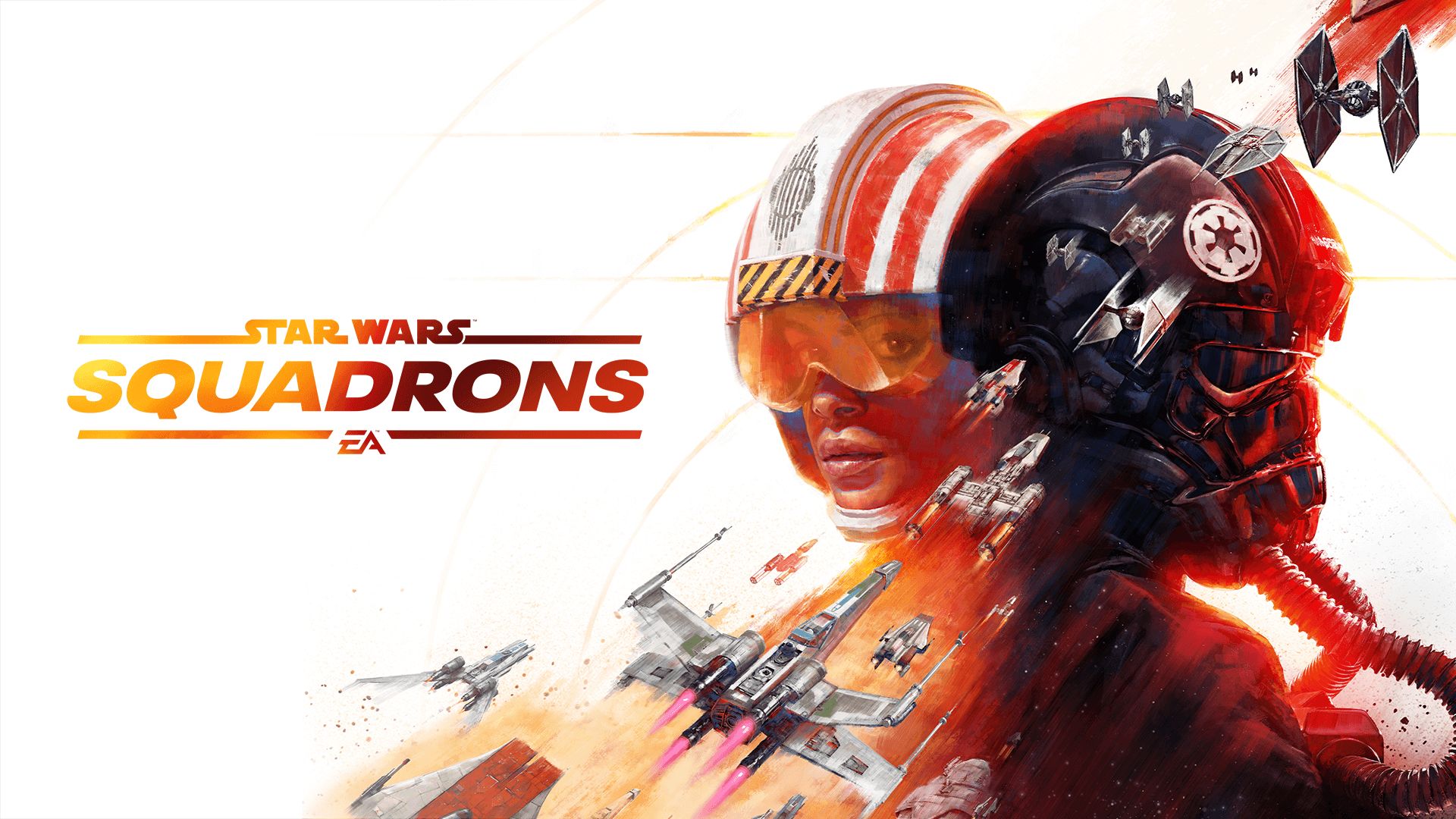 What is it ? : It's the Starfighter combat simulator released in October 2020.
It somewhat follows in the tradition of the X-Wing and Tie Fighter series of games, where the player is always flying a Starfighter in combat, rather than the hybrid gameplay of the Battlefront series. However it is a very simplified experience compared to those games, but is a different experience with the action ramped up, and to a degree the difficulty decreased, leading to a good story experience, which is somewhat less satisfying due to the ease of which it's completed.
The game is mainly targeted towards Multiplayer (I haven't played this mode at all, as I don't enjoy gaming with other people), but has a Single Player campaign, which follows two pilots, one Imperial, One New Republic, following the defection of an Imperial officer and the effect he has on the Galactic Civil War and more particularly the Star Hawk project.

High Points : The customisation aspect of the game works well, allowing players to customise their fighters to the mission, but more importantly their play style and skills. Selecting certain weapons for example lowers damage, but introduces autotargeting, compensating if you're not great at hitting targets, not great at dodging enemy fire, then choose heavier armour which lowers manoeuvrability, or vice versa, lighten your ship by ditching armour to improve your ability to dodge enemy fire.

The other pilots in your squadron are interesting, although I found myself being drawn in far more than the game paid off, as I suspected one of them of being a traitor, when no such plotline existed. But some of the pilots you'll grow to like, they offer advice, they offer trivia and rumours, and some of them you'll dislike because they offer criticism and complaints. This works well, so on certain missions being teamed up with one squadron mate or other changes how you feel about the mission.

The combat itself, looks great, and by updating the gameplay to a more modern style, is far more intense, with skirmishes being shorter, but more packed with events as enemies arrive, depart and circumstances change.

Low Points : On of the main plot points is the big secret Republic project, Starhawk. But having played Battlefront 2, I've seen these ships used in combat, they're no big secret. It'd kind of be like if the entirety of Rogue One had been about them stealing plans for a secret project, only for it to be revealed at the end that it's the Death Star. The big reveal turns out to be a big meh!

If you don't want to play the Multiplayer, then there's not a lot of game here. What's here is good, but just very brief. Having completed the single player campaign, and loaded it up for some research into this review and the stat's I'm going to create based on the game, I have a total of 7 hours logged into the game on Steam. Even though it's cheap (and I bought it in a Steam sale at Ă‚ÂŁ17.50), that's still not a lot of game for your buck. (Fallout 4 for example, I purchased for Ă‚ÂŁ11.54, and have 254 hours logged in, so much better value for money).

The storyline is split between the two factions, and you swap between the two as the story progresses. However I found this to be particularly unsatisfying, as I'd be getting into the storyline, when suddenly I'm on the other side in the next mission trying to undo what I just did. I'm definitely more of a fan of having two campaigns, and playing through the same story from both sides, rather than this clunky method. Particularly annoying I found that the dialogue sometimes had to pick up what I'd missed while I was on the other side, so there are lots of times where you're told of things you're character just did "Remember the last mission when we did this?", "Remember when we were told that?", very jarring to continually be told what you did.

So what do you really think ? : It's a solid little game, and the nearest we'll get to a proper sequel to the X-Wing and Tie Fighter series of games (of which I'm a massive fan). It's fun, fast, and a bite sized chunk of gaming which doesn't overstay it's welcome.
It is incredibly brief, and the more modern style of gameplay does make it pretty easy (regenerating health in modern games tends to make them a lot more intense, but far easier to complete), in fact I think I only had to replay one mission throughout when I totally messed up, rather than the multiple attempts that X-Wing always required of me to master each mission.

Final Words : If you can get it cheap, I recommend it. If you love Starfighter combat, I also recommend it. But if you're looking for the game which will dominate your life for the next six months, then I really don't think this will be it, unless you're really into multiplayer.
It's a fun little chunk of Star Wars gaming, but I really don't think it's going to be remembered as a masterpiece.